In the new global business environment, characterised by rapid adoption of new technologies and by ever increasing competition, the European economy is faced with a new wave of industrial transformations. With existing economic structures being transformed, technological change will create winners and losers, which leads to concerns that this new wave of industrial transformations may lead to growing economic and social disparities across the EU’s territories and to an overall increase in inequality within and between countries.

In the context of the discussions about the post-2020 Multi-Annual Financial Framework (MFF), this Policy Dialogue has considered how the EU budget could be better used to support those most impacted by the downside of economic globalisation. Some specific questions to be addressed include: How are changes in the global business environment affecting Europe’s economic and social structures and its economic geography? What role do EU budget instruments – such as EU structural funds – play in providing EU citizens and businesses, regions and member states with the tools they need to respond to these trends? What more could be done under the EU’s financial tools to address the concerns of those feeling left behind by the rapid emergence of an increasingly global market? 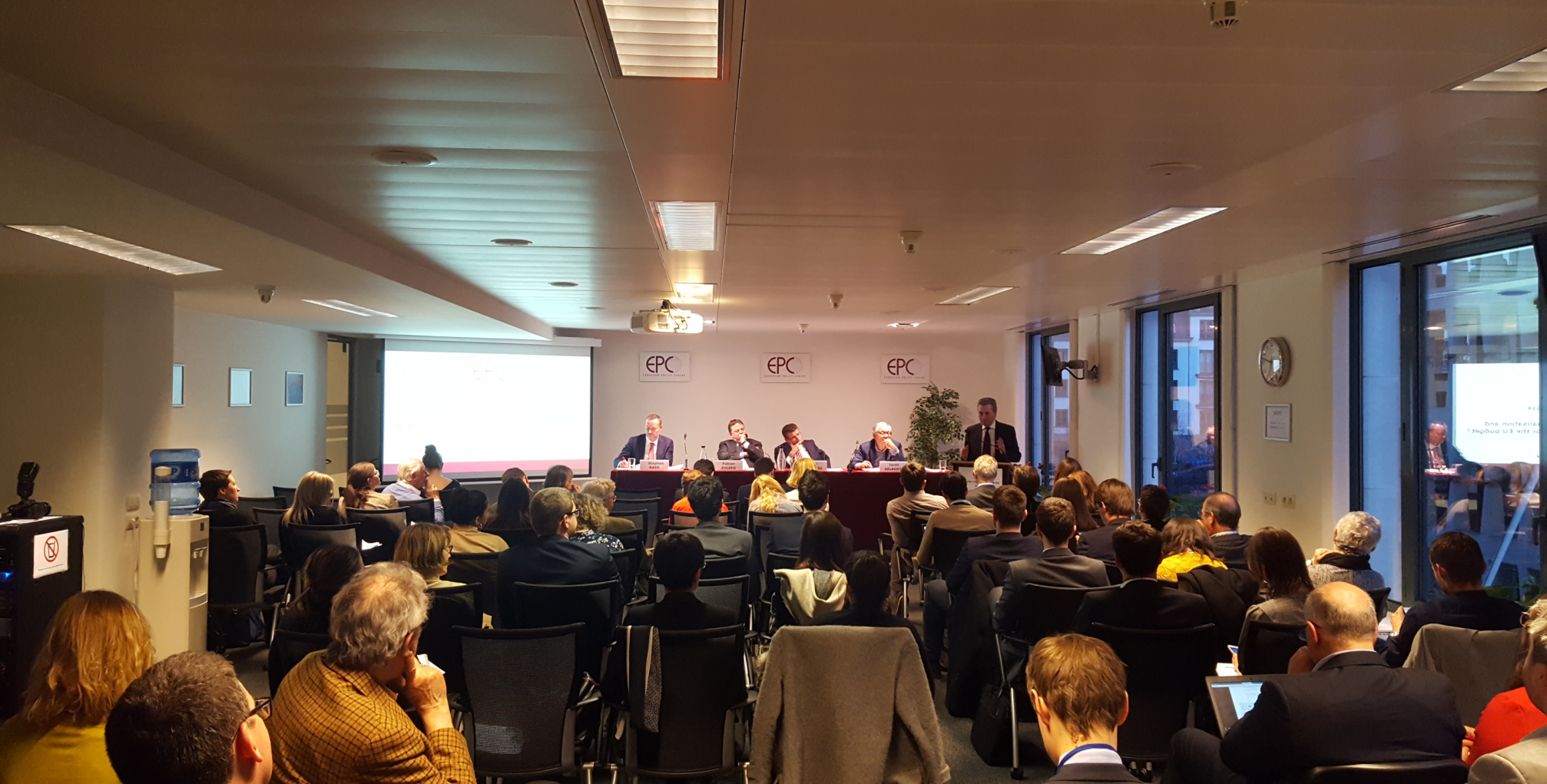 Please Share This
This website is maintained by MCRIT (Multicriteri SL) with the collaboration of all European Territorial Framework partners. EUROPEAN TERRITORIAL FRAMEWORK is an ESPON 2020 Cooperation Programme funded project leaded by MCRIT (Multicriteri SL) with the participation of Spatial Foresight, European Policy Centre & Politecnico di Milano. This website was prepared as part of the ESPON 2020 applied research activity ‘European Territorial Reference Framework’. The views expressed here in do not necessarily reflect the opinion of the ESPON EGTC, the ESPON 2020 Monitoring Committee or the European Union.